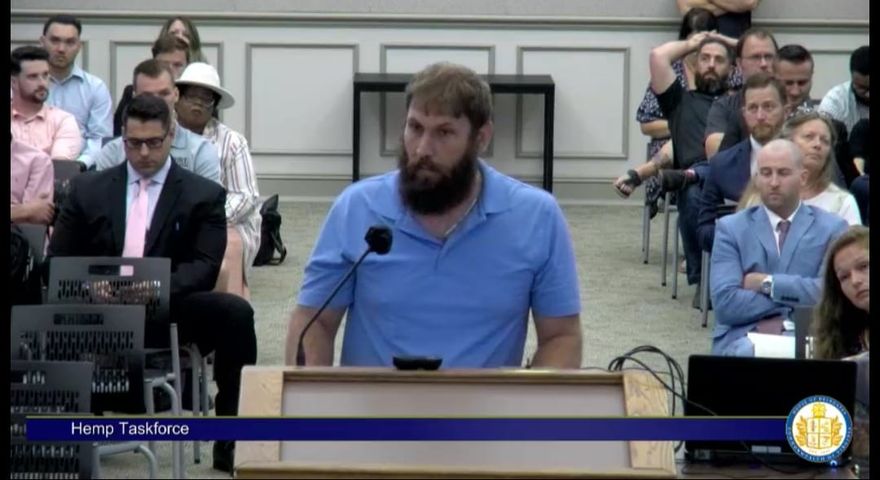 The Virginia Hemp Taskforce met on July 8, 2022 at the Capitol…. and Travis Wagoner was there doing the work on behalf of the industry and those that use our products as an alternative to the pharmaceutical entities on any level.

It’s important to note that only 3 of the 16 members of the “task force” had ever heard of the endocannibinoid system.

The endocannibinoid system (ECS) is a complex cell-signaling and neuromodulatory system that regulates and controls many of our most critical bodily functions, including:

According to the article above, “The ECS comprises a vast network of chemical signals and cellular receptors that are densely packed throughout our brains and bodies. The “cannabinoid” receptors in the brain — the CB1 receptors — outnumber many of the other receptor types on the brain. They act like traffic cops to control the levels and activity of most of the other neurotransmitters. This is how they regulate things: by immediate feedback, turning up or down the activity of whichever system needs to be adjusted, whether that is hunger, temperature, or alertness.

To stimulate these receptors, our bodies produce molecules called endocannabinoids, which have a structural similarity to molecules in the cannabis plant. The first endocannabinoid that was discovered was named anandamide after the Sanskrit word ananda for bliss. All of us have tiny cannabis-like molecules floating around in our brains. The cannabis plant, which humans have been using for about 5,000 years, essentially works its effect by hijacking this ancient cellular machinery.”

Yet only 3 of the 16 legislators that make up the taskforce had any awareness of its existence, and NONE of them understood it’s important role in natural human function.  It’s appalling that a group of undereducated individuals are empowered to make decisions that deeply affect lawful business, yet here we are. 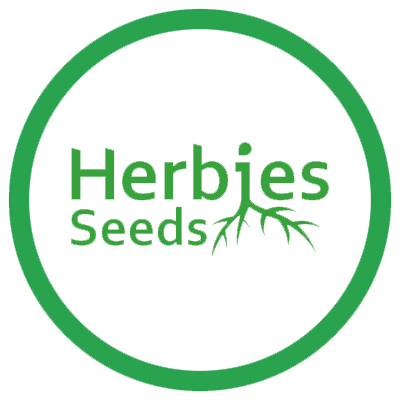 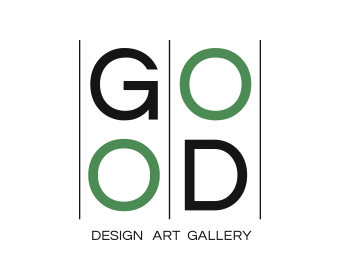 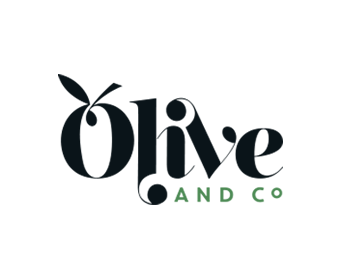 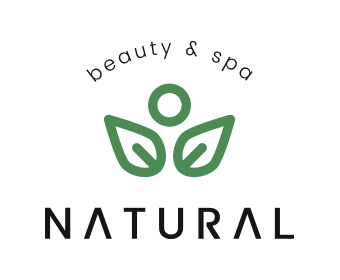 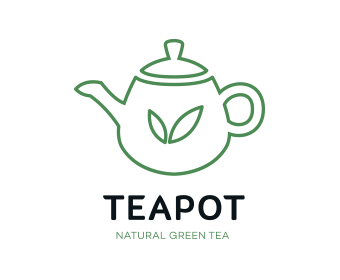